Hungrybox teams up with Gridiron Gaming for a Smash Bowl surprise! This February 6 + 7 it all goes down…

Does your child have a passion for video games?  Then level up their winter break with Thunder Gaming’s esport ... [READ MORE]

Thunder Gaming is pleased to announce it has formed a strategic alliance with SponsorsOne, the company that makes small bran ... [READ MORE]

High-production esports venue Thunder Gaming has announced a partnership with Shadow by Blade, makers of the world’s most ... [READ MORE]

Industry visionary Tobias Sherman, co-creator of ELEAGUE on TBS and CEO of Foundry IV, recently stated in an open letter to ... [READ MORE]

Our First Saga This is but one of the sagas of which the people speak…. and this time it was held at our very own Thun ... [READ MORE] 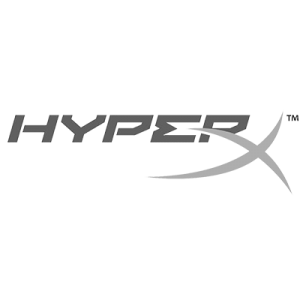 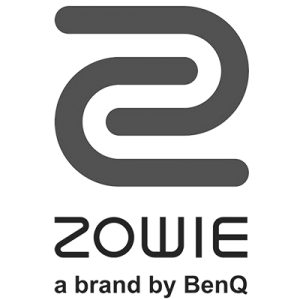 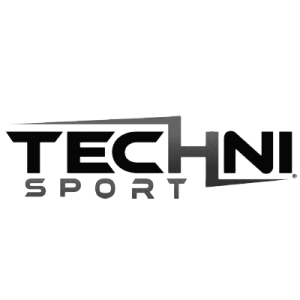 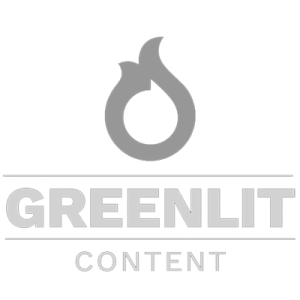 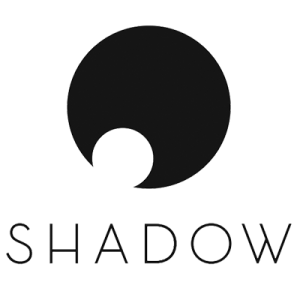 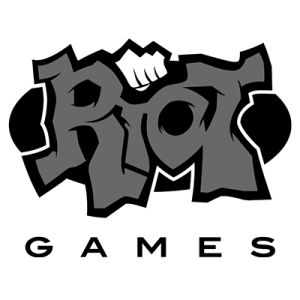 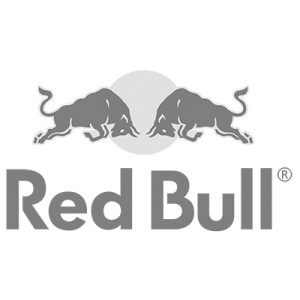 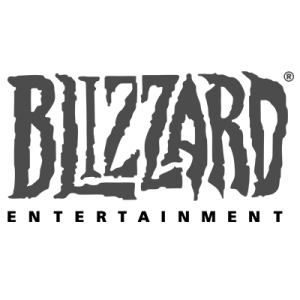 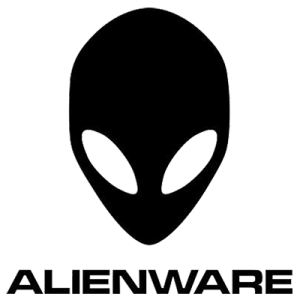