Earlier this month Thunder Gaming hosted Thunder Smash, a one day Smash Ultimate tournament which drew out a slew of well-known top Smash players. Players and spectators enjoyed a series of competitions that dwindled down to one winner and $20,000 in cash prize, and at one point the live stream held court as #1 on Twitch streaming. 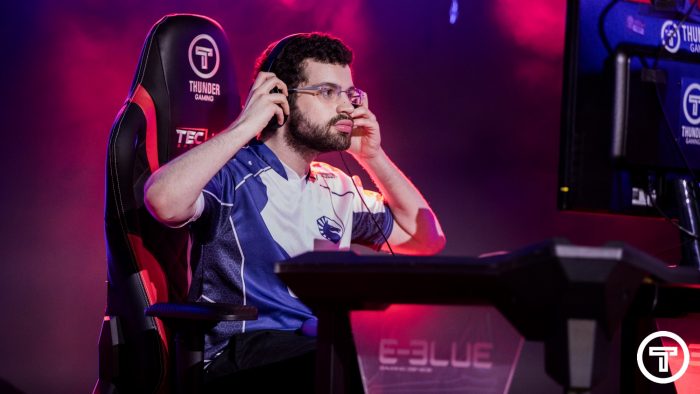 In the winners bracket qualifier for top 8, Dabuz (the favorite to win the event) got taken down by WaDi (the best ROB player, hailing from Virginia.) WaDi won 3-0, shocking many. In the losers bracket qualifier for top 8, two players both signed by Armada Esports met to battle it out for top 8. One was Myran, an Olimar player fresh off a 2nd place finish at Pound 2019, a large Ultimate tournament in Virginia. He was the clear favorite. He faced off against 14-year old Prodigy (from NorCal), who uses Mario. In a stunning upset, Prodigy beat Myran 3-2. 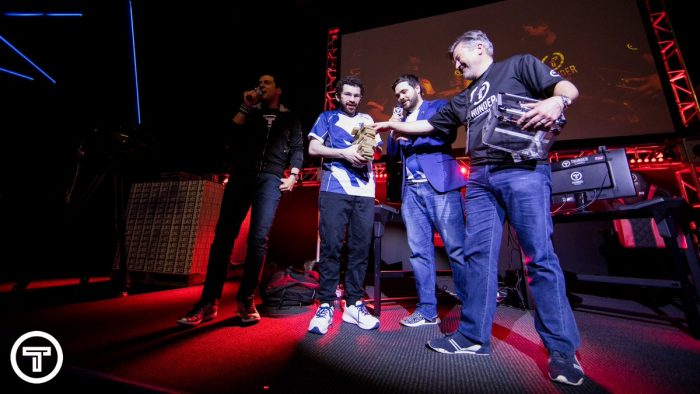 In top 8 winners side, Pikachu player ESAM was matched up against Snake player MVD. These two players are best friends and it was a very close set, but MVD edged it out 3-2. A Snake player named Salem beat WaDi, setting up MVD and Salem for winners finals, which guaranteed each player a top 3 finish. In losers, Dabuz tore through Razo, ESAM, and got his revenge on WaDi to make it to losers finals. In winners, MVD played Salem in a Snake ditto (ditto means they played the same character) and, after another close set, MVD punched his name into grand finals with a 3-2 victory. In losers, Dabuz took out Salem 3-0. In grand finals, Dabuz 3-1’d MVD in a quick set, and took away all the momentum that MVD had gained from cruising through winners bracket. In a very convincing second set, Dabuz ended up taking it 3-0 and winning the $20k. 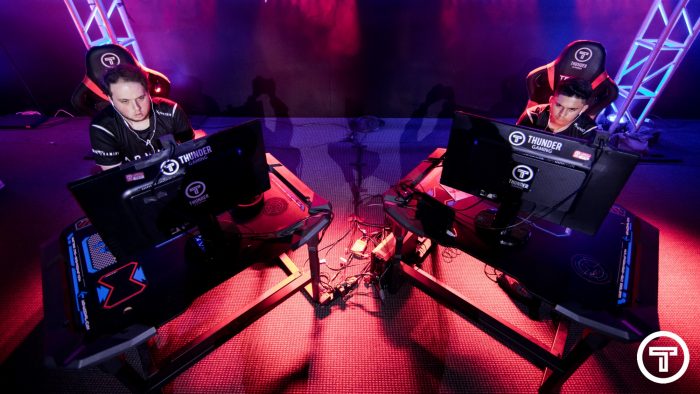