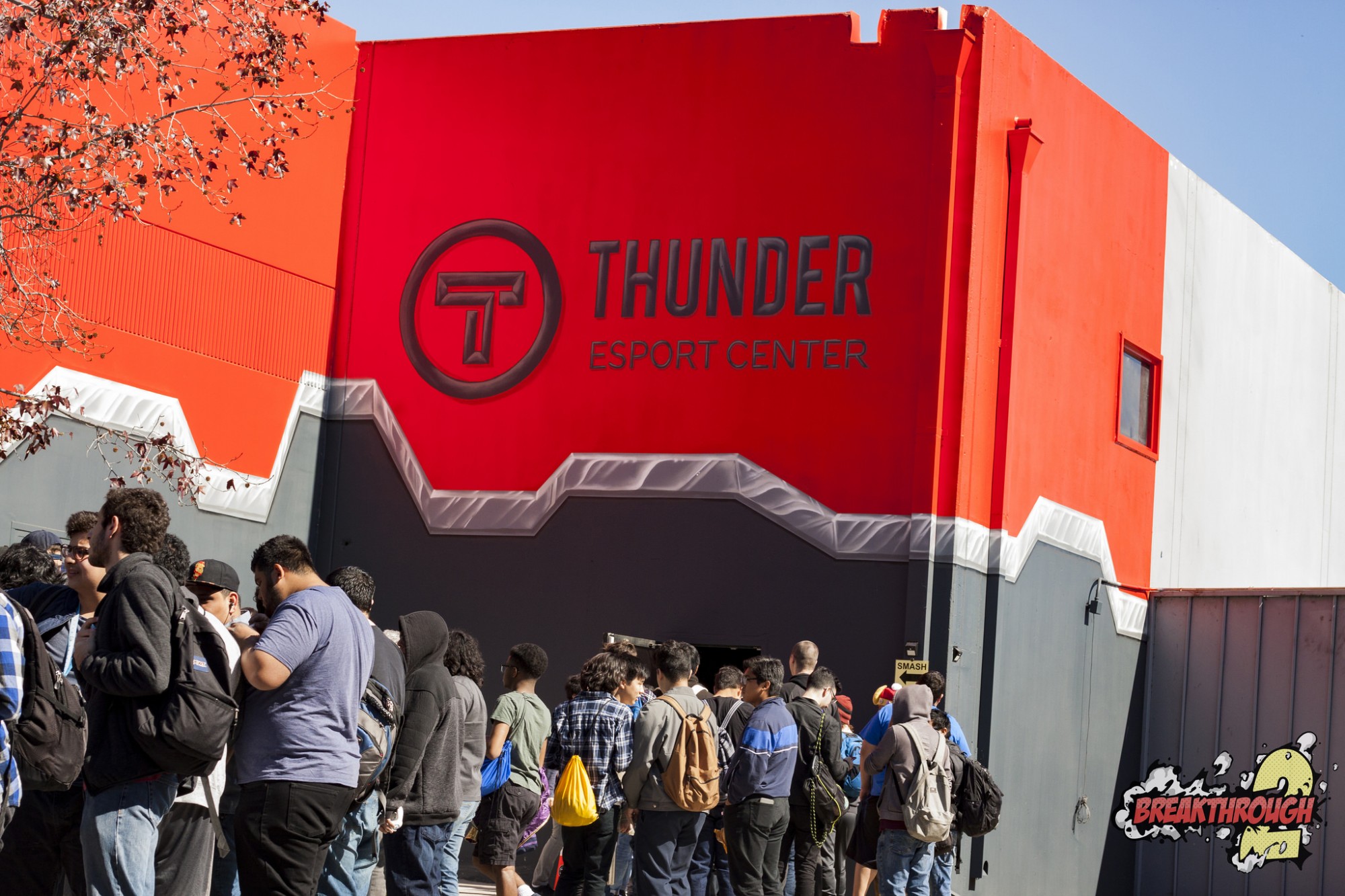 You may be familiar with our studio space as your go to for empowering creators in commercial work, indie projects, TV shows, music videos and stills, but behind the scenes we’ve been working on a special project in the e-sports world. We’ve unofficially officially opened up a new division here: Thunder Gaming. 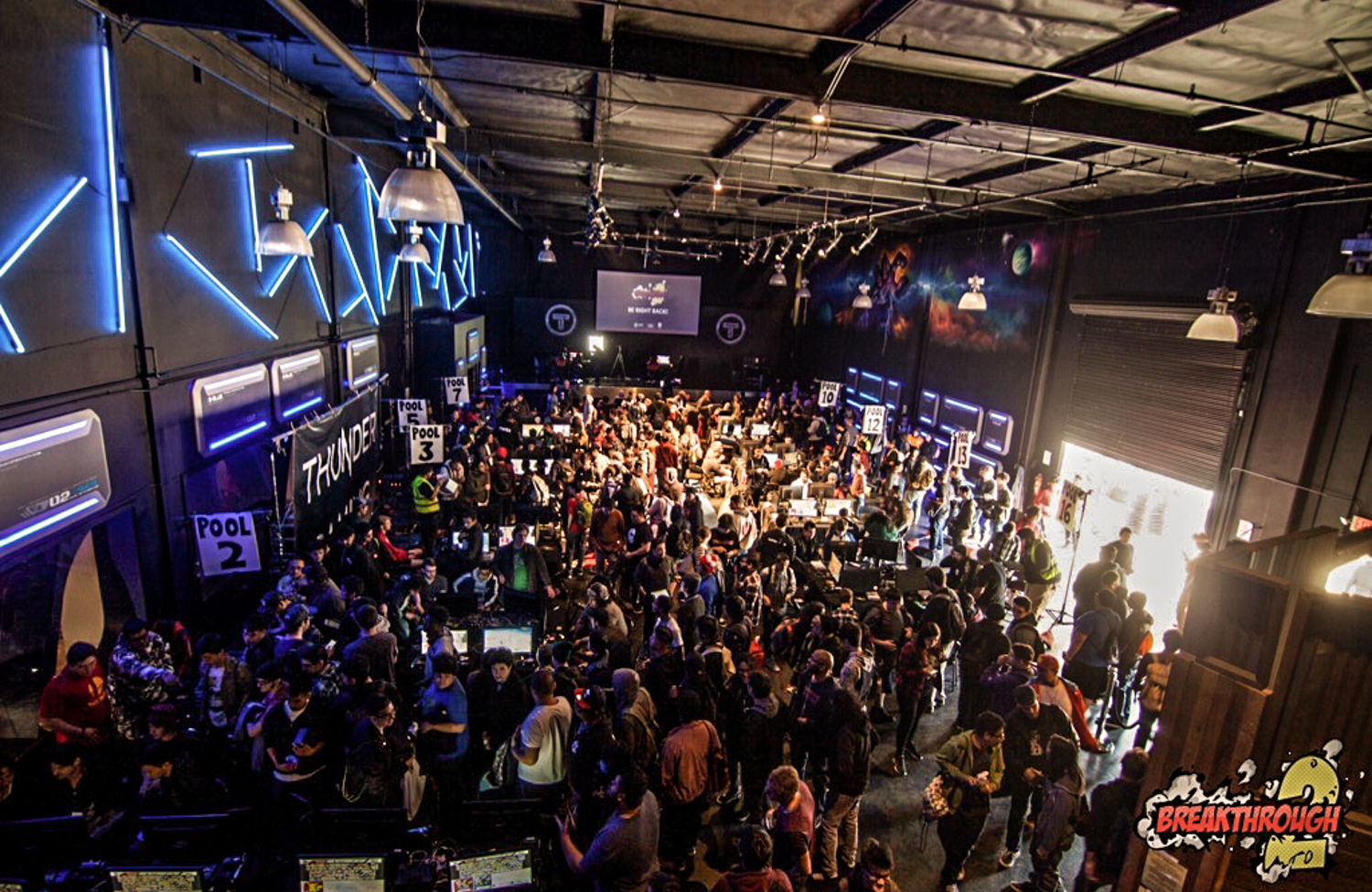 Two weeks ago with our partner 2GGaming we hosted a Smash Melee tournament called Breakthrough 2 with 500 participants and a total of 650 attendees. Influencer Sky Williams hosted our live stream which we distributed across live platforms. The event was streamed on Twitch and attracted the likes WiiU gamer (instagram: @Nampaikid) as well as other influencers in the gaming sphere. 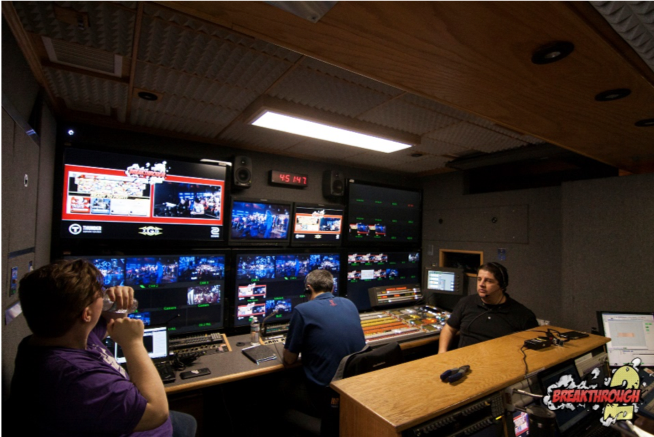