DragonBrawl Comes to Thunder Gaming and Other News

DragonBrawl Comes to Thunder Gaming and Other News 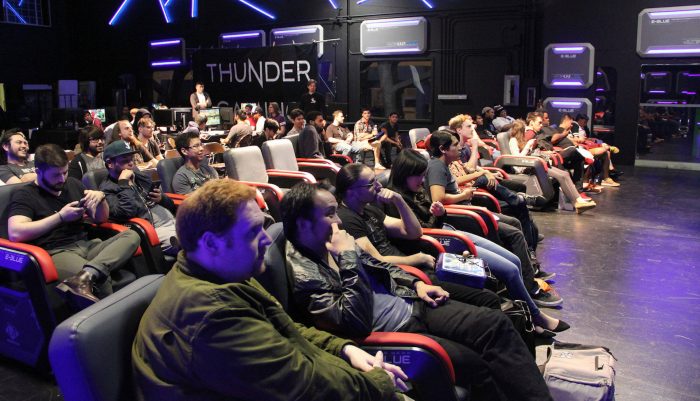 Thunder Gaming was just as excited as anyone for the much awaited game, Dragon Ball FighterZ. We hosted an event for the release as a lead in to a tournament two weeks later called DragonBrawl with our partners Dropkick. The tournament saw over 80 attendees and a $3500 prize pool. Check out the coverage from Kotaku here. 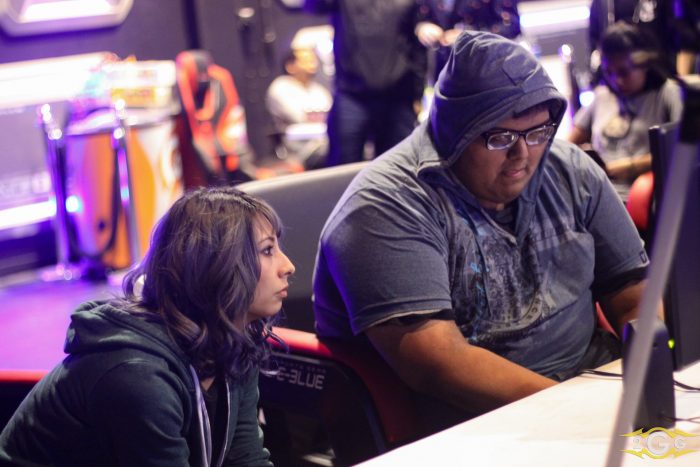 Our partners 2GGaming started Monday night weekly tournaments of Super Smash Bros. 4. While our Esports Center is up and running with no more construction, our broadcast studio has seen a variety of changes.