2019 ended with a bang (bang), thanks to Chief Keef and his Glow Navy team. Featuring MK11 and Call of Duty, the pop-up tournament was produced and hosted by Thunder Gaming in the studio’s arena and featured a cash prize tournament, freeplay area, and special musical performances by friends of Chief Keef. 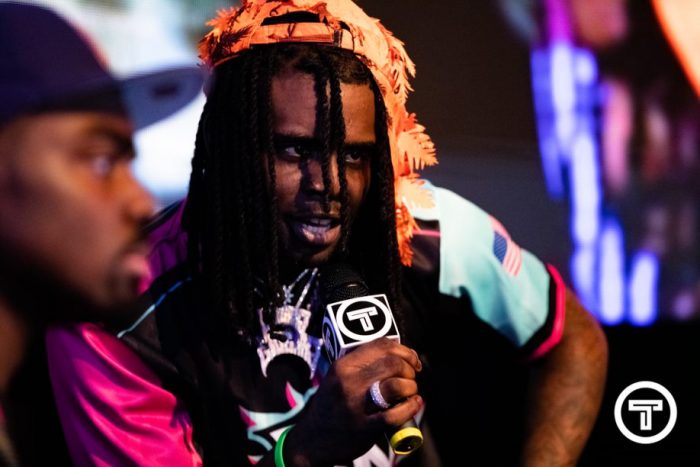 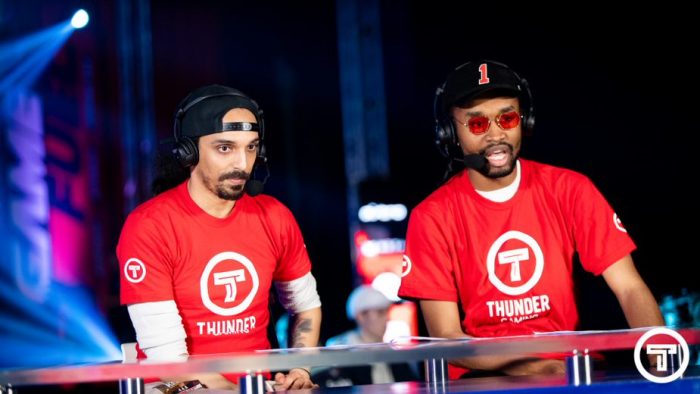 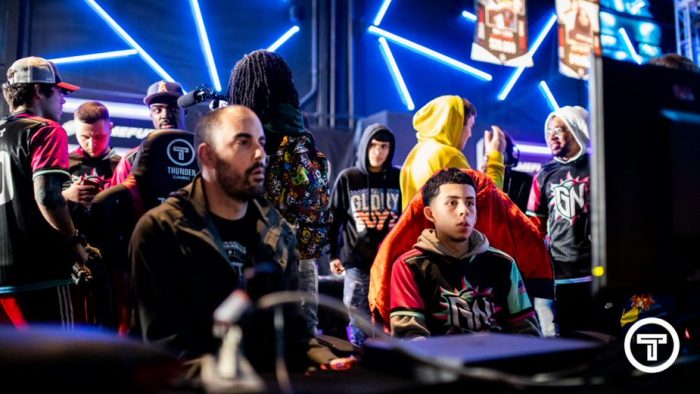 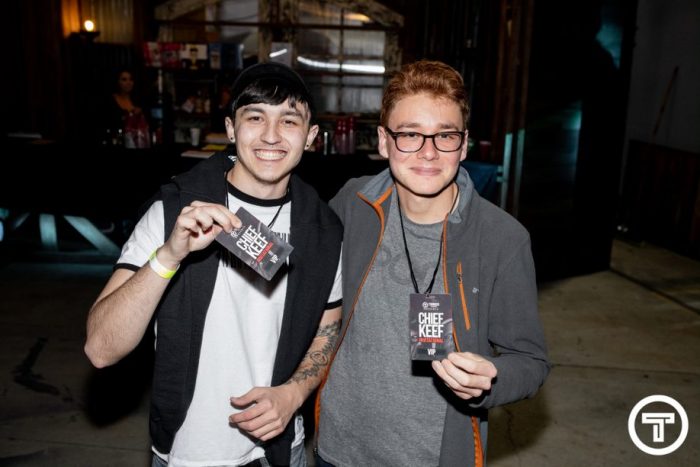 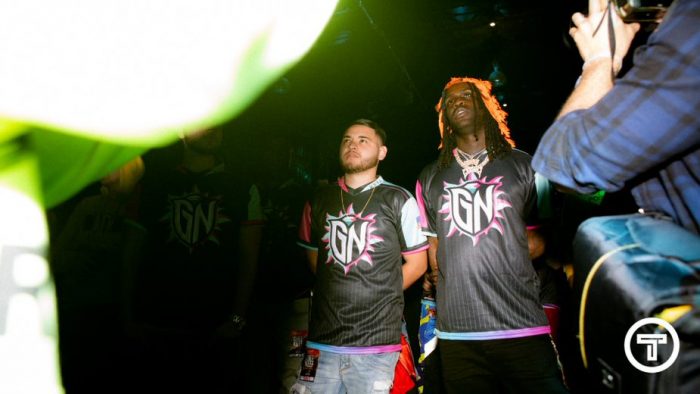 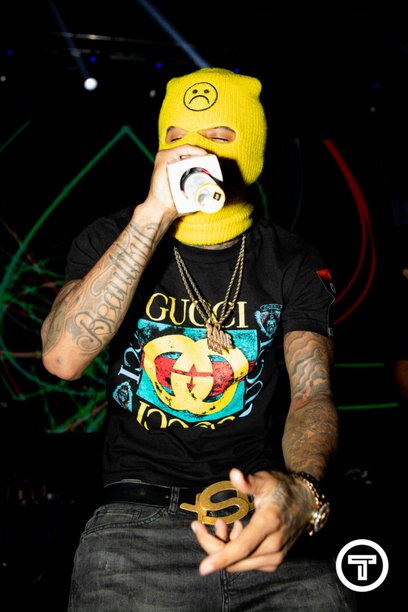 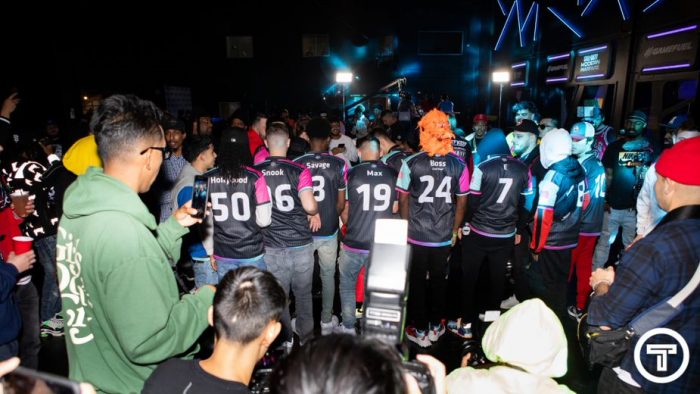 Special thanks to sponsors Astro Gaming, scuf gaming, and budbud who provided the crew battle prizes.