This is but one of the sagas of which the people speak…. and this time it was held at our very own Thunder Esports Center! We had the honor of working with 2GGaming and Nintendo on Hyrule Saga, one of the events in the 2GG Phase 3 series. Celebrating the Legend of Zelda series, the event had an emphasis on the Zelda aspect of Smash, hosting various tournaments and activities inspired by the franchise itself in addition to other Nintendo titles, such as ARMS and Rivals of Aether. 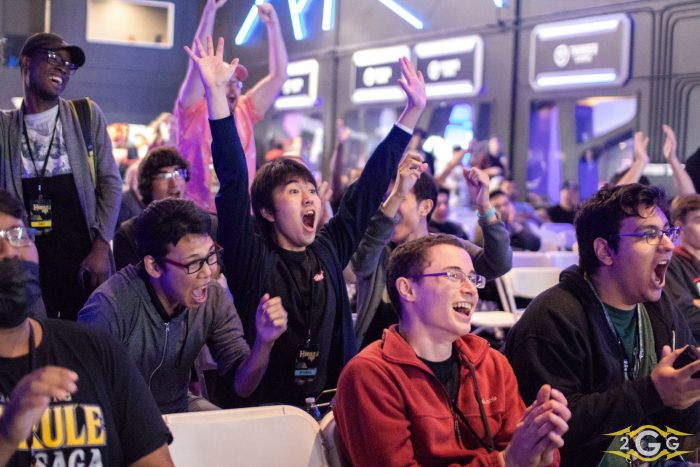 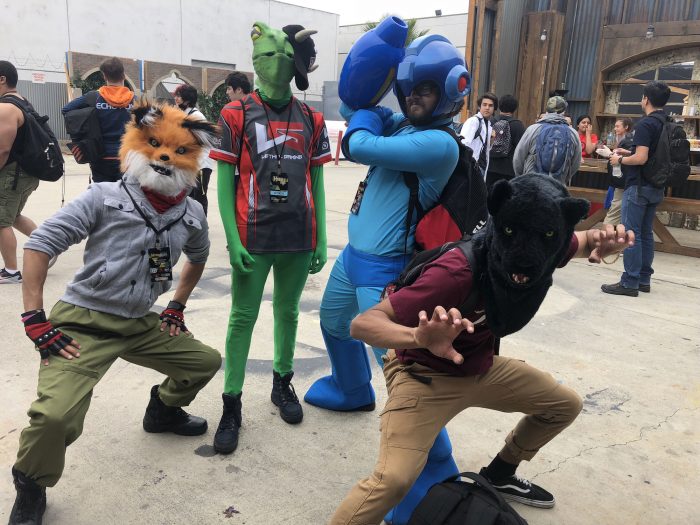 Hyrule Saga was a big hit, boasting huge numbers, from attendance to average concurrent viewers on Twitch. This saga was not one to be missed. 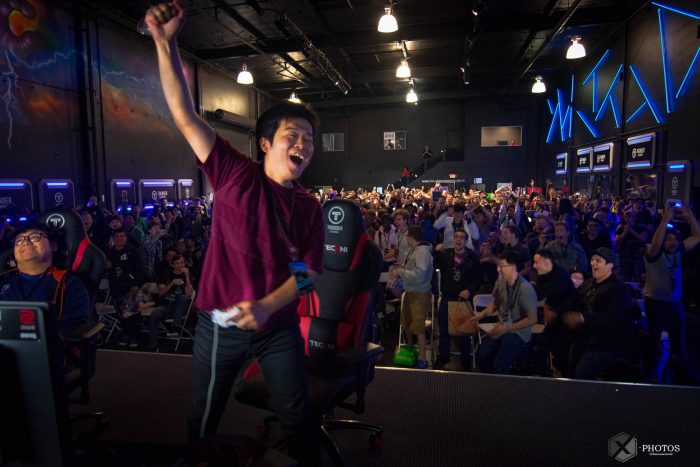 Hyrule Saga brought out all of the major key players in the scene from a wide range of popular esports teams, such as MKLeo (Echo Fox), Nairo (NRG), Mr. R (beastcoast), Anti (CLG), Salem (Team Liquid), VoID (Team Liquid), Dabuz (Gravity Gaming), and Tweek. With multiple upsets like Zaki’s win over MKLeo, Thunder Replays going over all the big plays, and interviews with crowd favorites, this tournament brought all the action. 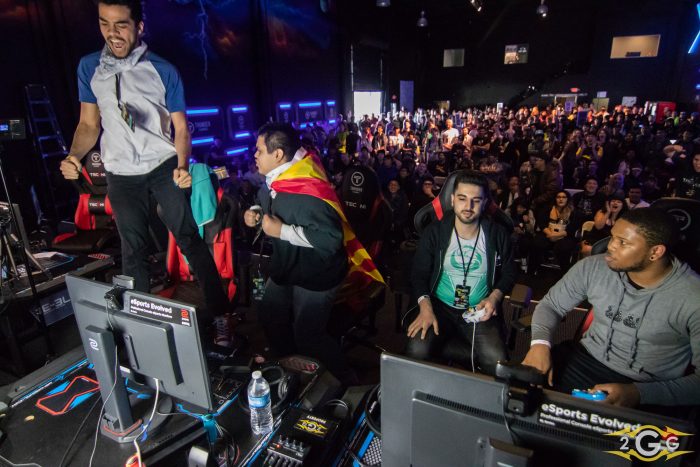 Hyrule Saga catered to both the competitive crowd and casual Nintendo fan. The event was home to a plethora of amazing activities, including a Live Concert by Normal Activity, tabletop gaming, cosplay, and a vendor & artist marketplace. 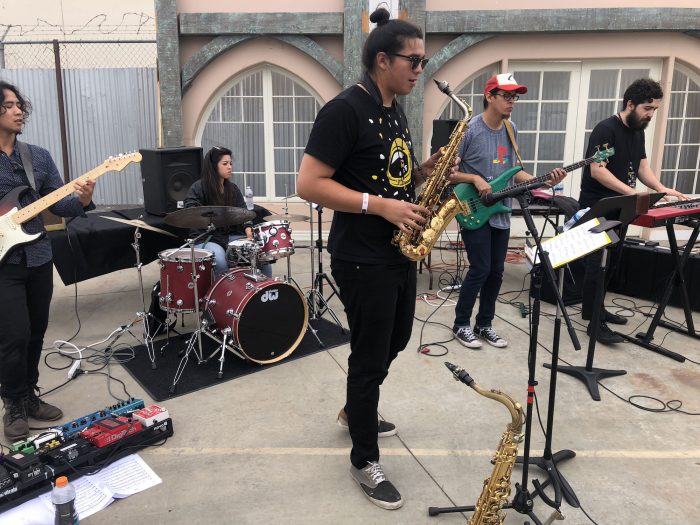 We look forward to the next event the curse of the sagas brings. Thank you to 2GGaming, Nintendo, and all of Hyrule Saga’s awesome sponsors. Learn more about Thunder Gaming, our Esports Center, and the communities we support. 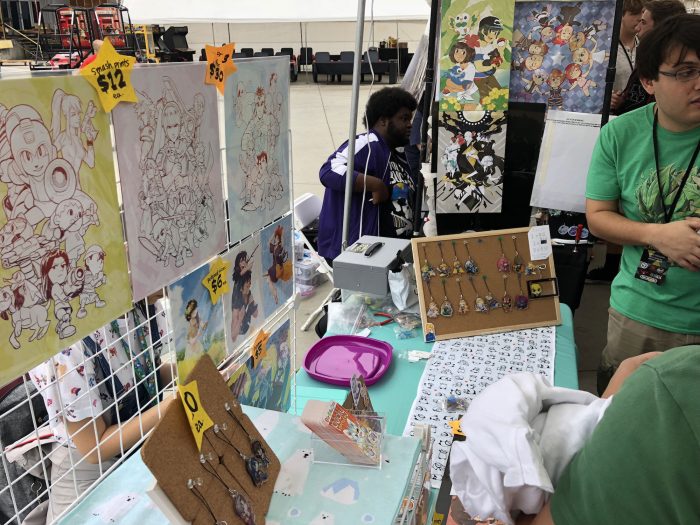